I don't wanna have to do with out antibiotics

Early notice is a key strategy to surviving the zombie apocalypse. 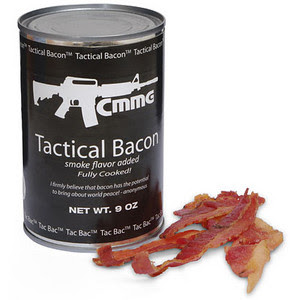 If you want to get clear of the cities in time, and by this I mean before the paths turn into a super rush hour deadlock, with extra emphasis on the DEAD. After all one man's traffic jam is another zombies' buffet.  So I want to be well clear of the city, holed up in my alpha site and chowing down on my breakfast of  Tactical Bacon & Eggs while the newspaper and radio is still at the 'reporting a mild outbreak of a new type of rabies' stage.

This is why I try to keep up with whats going on in the world of infection & disease.  In the last few weeks there has been reports of a new type of antibiotic resistance found in bacteria with a man dying in Belgium (not of boredom). We've seen antibiotic resistant bacteria before MRSA and VRE are two I can think of that I don't have to try and spell, but this new one isn't specific to a bacteria. This resistance is due to a gene that can make an enzyme called NDM-1 and whats scary is that this gene is in the form of a plasmid. Those of us who have spent hours playing BIOSHOCK know plasmids can be incorporated into other organisms to provide traits. In this case allowing bacteria to resist antibiotics. 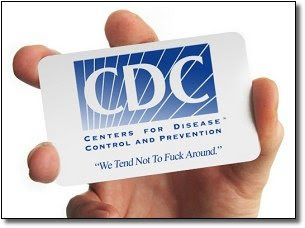 It was first mentioned in a British Journal in November 2009 and then in June 2010 the Centres for Disease Control in its Weekly Morbidity and Mortality report put out an alert on NDM-1.

I like to imagine there is a super competent agency well resourced with trained experts who spend all day running scenarios that prepare them for emergencies. I desperately want to believe that.

But I work for a government agency, so I know how these things work.

But that's why science rocks. Medical science has know this pharmageddon was coming and has been working to developed new ways to deal with bacteria. One discovery is a paint that when applied to a surface will continues to kill bacteria that come into contact.

So I won't be bugging out to the alpha site just yet, but world you are on notice. Just remember if can always get worse.
Posted by Unknown at 1:29 PM