Any resemblance to actual persons, living or dead, is unintentional and purely coincidental. 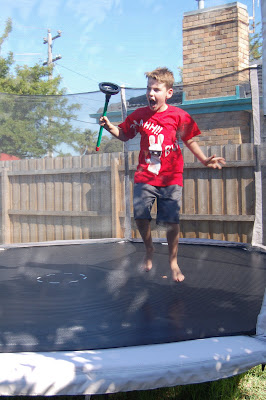 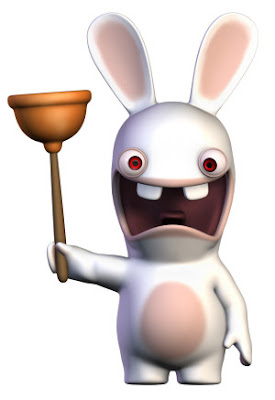 This week we rescue a world from mysticism and tyranny, and helped usher in a future brighter than anything we could imagine.

1st WIN
The BBC has reported UK General Medical Council (GMC) has found that Dr Andrew Wakefield acted "dishonestly and irresponsibly" when doing the research that led him to conclude that MMR vaccinations were linked with autism.

What did he do wrong?

The panel found that his research (involving spinal taps of children) was against the children’s clinical interest, that he was unqualified to perform the test, and that he had no ethical approval to do them.

Since then 10 of the 13 authors have retracted the conclusions. Alsoevidence has come to light that that Dr Wakefield may have faked the results of the study. Also he failed at the time he was conducting his research to declare his conflict of interests that he was being paid to develop his own commercial rival to the MMR vaccine.

This paper launched the Vaccines cause Autism scare, which has and is still leading to people to not get their children vaccinated, which has lead to a reduction in herd immunity which has meant that children too young to yet be vaccinated are exposed to diseases which had, at least in western countries, almost disappeared as cause of death. If you think that parents who don't get their children vaccinated only endanger their own kids read this letter and if your heart doesn’t break then you are not human. And I know the plural of anaecdote is not fact so here is the report from the Age last year showing in Australia the rise in reported cases of measles (measles for Frak sake) is on the rise.

2nd win
No doubt in an attempt to put this whole thing to bed The Lancet has formally retracted the paper published by Andrew Wakefield back in 1998 that linked vaccines with autism. From the Lancet..

Following the judgment of the UK General Medical Council’s Fitness to Practise Panel on Jan 28, 2010, it has become clear that several elements of the 1998 paper by Wakefield et al. are incorrect, contrary to the findings of an earlier investigation. In particular, the claims in the original paper that children were “consecutively referred” and that investigations were “approved” by the local ethics committee have been proven to be false. Therefore we fully retract this paper from the published record.

3rd win
Perhaps the sweetest is this tit bit of news posted by the young Skeptics. Meryl Dorey the anti-science nutter who was best described by the Australian skeptics as "the truth-impaired mouthpiece of the Australian Vaccination Network, a group of antivaccination conspiracy-mongers who couldn’t find reality with both hands, a compass, and detailed instructions" has said

“..After almost 17 years of running the AVN, it is my bittersweet duty to inform you that within the next 3–4 weeks I will tendering my resignation as President of this great organisation and moving on to the next stage of my own personal development as mother, wife, activist and researcher".

Ms Dorey was the one on national television said “no one dies from pertussis anymore” even when the parents of the four-week-old Dana McCaffrey who died of that very disease were in the audience.

So after all of this you would hope the Anti Vaccine movement would be on its last legs. 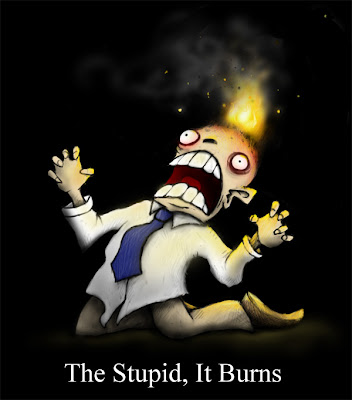 The GMC panel chairman was heckled by supporters of Dr Andrew Wakefield during his delivery of the verdicts.
People, children are dying and it’s because of bad thinking.
We must stop this, and the first step is to be aware of the problem. Knowledge is half the battle. If we can't eliminate childhood diseases like this then how do we hope to prevent to spread of Zombie virus across the planet when it occurs?
Posted by Unknown at 3:21 PM 7 comments: