The Falcon Academy’s handbook states they have '...a zero tolerance to bullying'.

Does anyone know any educational facility that claims to have anything OTHER than a zero tolerance to bullying? Anyone claiming a 25% tolerance, or a tolerance to within an acceptable margins, a zero plus or minus 2% tolerance?

Didn’t think so.
Couldn’t we all do with a few less meaningless, bleedingly obvious but pointless motherhood statements in our lives. If any of you says these claims are aspirational, I will have to hurt you. 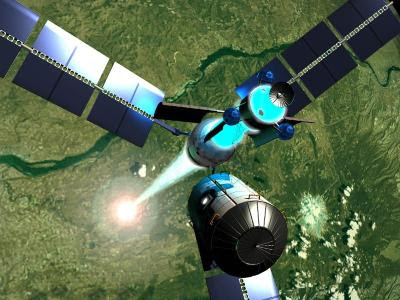 Zero Tolerance.
For me it conjures up images of dedicated killer satellites in geostationary orbit above the school constantly monitoring conversation, phone calls, notes passed in class and the boys toilets for repeated flushing. The satellites poised to deliver a beam of coruscating energy to any transgressor. 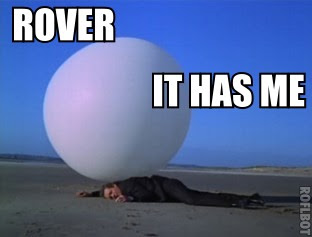 Or perhaps a robot that patrols the grounds and is ready to intervene, something like the big white balls from 1970s TV series The Prisoner.

At a parents and teachers evening the head of the junior school explained this wasn’t the case. They identify any bully-like behaviour and seek to intervene as soon as possible to prevent it from occurring.
I wasn’t sure I wanted a policy that would lead to no bullying at all. If the school succeeds in this policy then the moment someone begins to harass someone else they are stopped and removed. This means the kids who would get picked on will be fine while they are on the school grounds but later off the grounds or in after leaving school they would have practice. This doesn't sound like good preparation for the real world.

I wonder if they’d be better off with a mix of strategies. 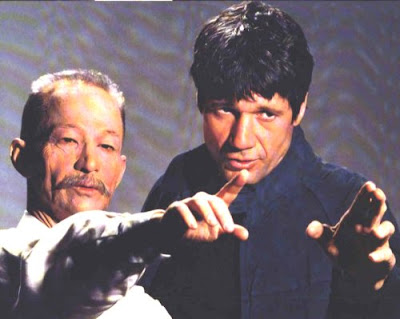 Its easy to spot the sort of kids that will get picked on at school. Ask any teacher and they will tell you which in their class are the targets. How about the school employs an elderly Korean guy, nominally as a janitor or gardener and he secretly trains up those likely kids with a few techniques so that when the do inevitably get picked on the bully gets his arse handed to him. This only has to happen a few times and the bully gives up on trying to pick on the chess team.
Identify the bullies in the school and then get the kids likely to be bullied to hire ninjas to go to town on them every time one of them gets picked on. An example if one kid’s lunch money gets stolen every bully on the list gets a visit from ninjas who steal all their clothes during swimming.

A shakedown scheme where the kids identify the biggest bully and pay him/her off to prevent any other bullies from picking on them.

Whenever a bully shows up all the kids just turn to face him, point and do the 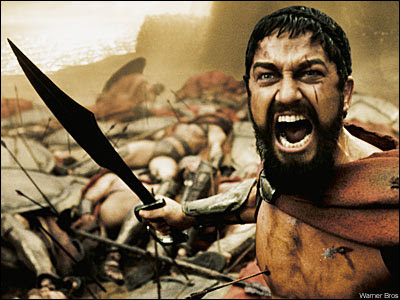 open mouth scream from ‘Invasion of the body snatches’.
After a month there is a two day battle royal (because this is SPARTA) where the kids just fight it out, after making sure that only the kids not identified as bullies have been taught how to organise and work as a team. Plus tell them where there is a stash of stuff to make traps.

But I would love to see a big white ball on playground duty.
Posted by Unknown at 6:24 PM